Situated on the slopes surrounding Château de Pellehaut, at an elevation of over 180m, the vineyard is set in an ideal terroir with maximum exposure to the sun.Protected by the Pyrenees, the Gers region also has the advantage of relatively low rainfall in summer.

"Pellehaut" gets its name from the Roman or mediaeval word pila (meaning any kind of solid, pillar-like construction).The presence two kilometres away of mosaics decorated with vines at the Gallo-Roman site of Séviac bears witness to the fact that vines were already grown at Pellehaut in Roman times.

The vineyard forms the heart of this traditional farming business run by Martin and Mathieu Béraut.The two brothers have conserved the balance of crops introduced by their father, Gaston, 50 years ago –

an example of Gascon-style polyculture, a mix of vines, beef livestock and cereal crops.

The vines grow on the tops of the low, rounded hills, while the lower slopes are reserved for the cattle and cereal farming. The combination of the dung from the Blondes d’Aquitaine cows and grape pomace makes prime compost for the vines. These two complementary activities mean that we are able to maintain the organic matter present in the vineyard’s soils while limiting the use of artificial fertiliser.
This is typical of the spirit in which the Pellehaut estate is farmed – respect for ancestral methods and natural balance combined with scientific precision and a constant concern for quality and innovation.

Built in the eighteenth century, Château de Pellehaut stands facing the Pyrenees.It is situated in an area known as Ténarèze (the name of a Roman road) on the borders of Bas Armagnac (Lower Armagnac) and covers a wide variety of soil types. 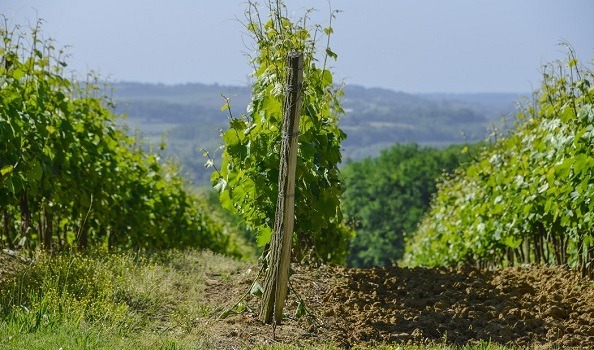 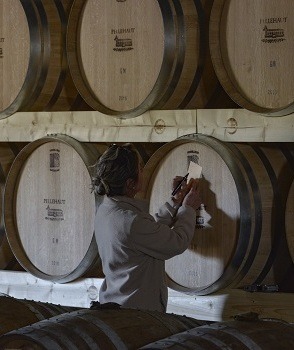 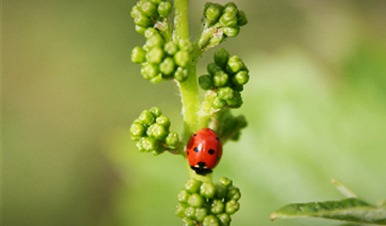 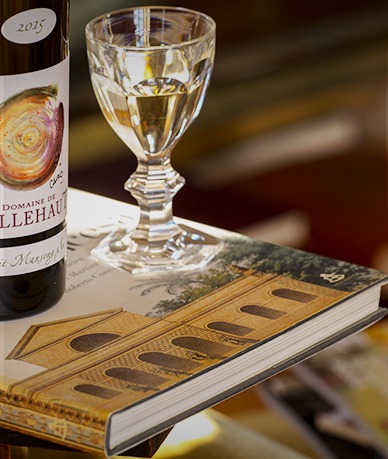 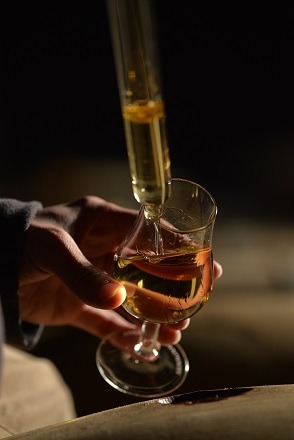